"The Splendour of Africa!"

This exhibition profiles my new series of photographs taken this past March (2001) on a trip through East Africa.  These photographs explore both the beauty of wildlife and the natural splendour of the African landscape.

Many of the shots were taken in the Serengeti, the plain that stretches for endless miles across the wilds of Tanzania, East Africa. The Serengeti provided a perfect place to observe, explore and capture some spectacular shots, including one of a treed Leopard at sunset and a Cheetah observing her Impala neighbours in the long grass.  The classic image of Africa, featuring the lone acacia umbrella tree, was one I also took in the Serengeti.  Other landscape shots were taken in Amboseli, The Masai Mara, and in southern parts of Kenya.

Additional shots were taken in Northern Kenya in a park named Samburu.  This park is home to some of the rare species of Zebra (Grevy Zebra), Giraffe (Reticulated Giraffe), and Gerinuk (long-necked antelope).  Of course, all of the other species regularly found in Africa can also be found here although it is a much drier and harsher environment than places like the Serengeti where plentiful game and water exist.  In March, Samburu was fairly dry and river beds lay parched and empty.  The Elephants, digging down to the water table just below the surface with their tusks and feet, provided a service to all of the other thirsty animals who were able to drink their fill once the giants finished and moved on.  The two elephants featured in this exhibit are Samburu Elephants, one the Matriarch of a herd, and the other a baby elephant in that same herd.

Below are just a few samples from my exhibition.  Come to the Gallery and explore the rest in person! 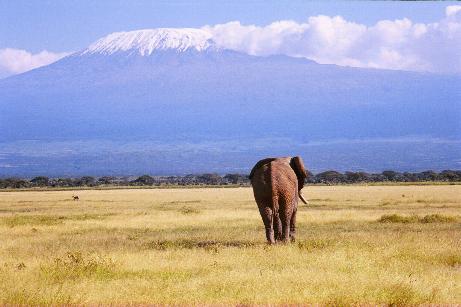 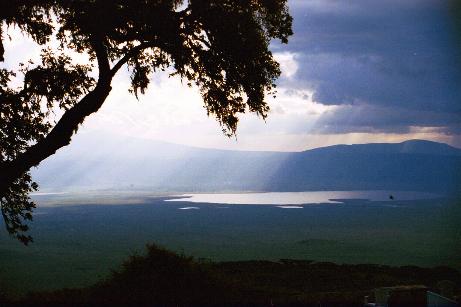 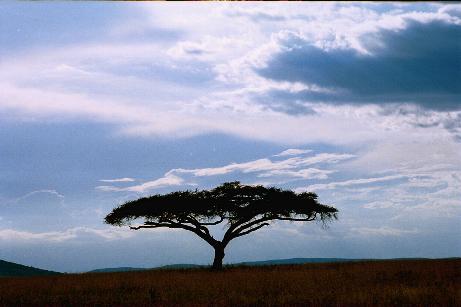 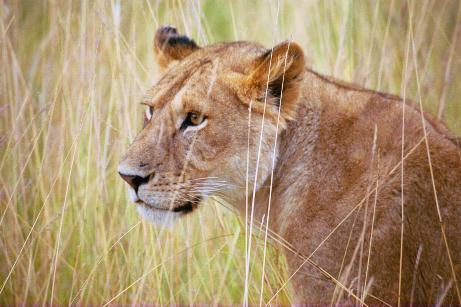 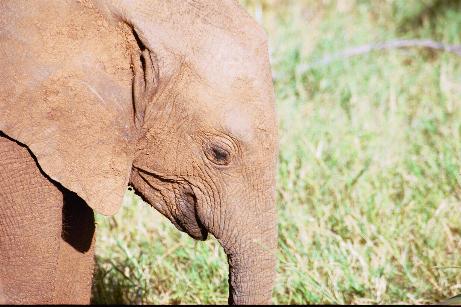 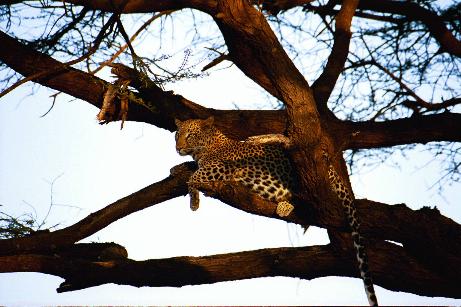